A perfect history in step with innovation

Fifty years on from its establishment, Meccanotecnica Umbra S.p.A. is now a global manufacturer of mechanical seals for water pumps. Namely, it covers about 35% of the automotive sector and more than 50% of the global dishwasher market. The company is based in Campello sul Clitunno, a small town in Umbria between Assisi and Spoleto, 140 km north of Rome.

Since 2001 Mecanotecnica do Brasil has been operating on the South American market and since 2006 MeccanotecnicaUmbra Qingdao PRC has been working on developing the South-East Asian market. In January 2008, it acquired Swedish company Huhnseal AB, by which the Meccanotecnica Umbra group completed its product range and positioned itself on the market of applications for medium and heavy-duty industrial pumps. These markets are, respectively, the chemical, pharmaceutical, paper, food industries, etc.

Other strategic operations were undertaken at the beginning of 2010. MTU Group incorporated its competitor Cyclam North America, thereby creating Meccanotecnica USA. In 2013, it also set up its new Indian manufacturing plant based in Madurai. With these operations, the Group fully spread itself across every continent, not just in terms of its sales network, but also with its production sites. 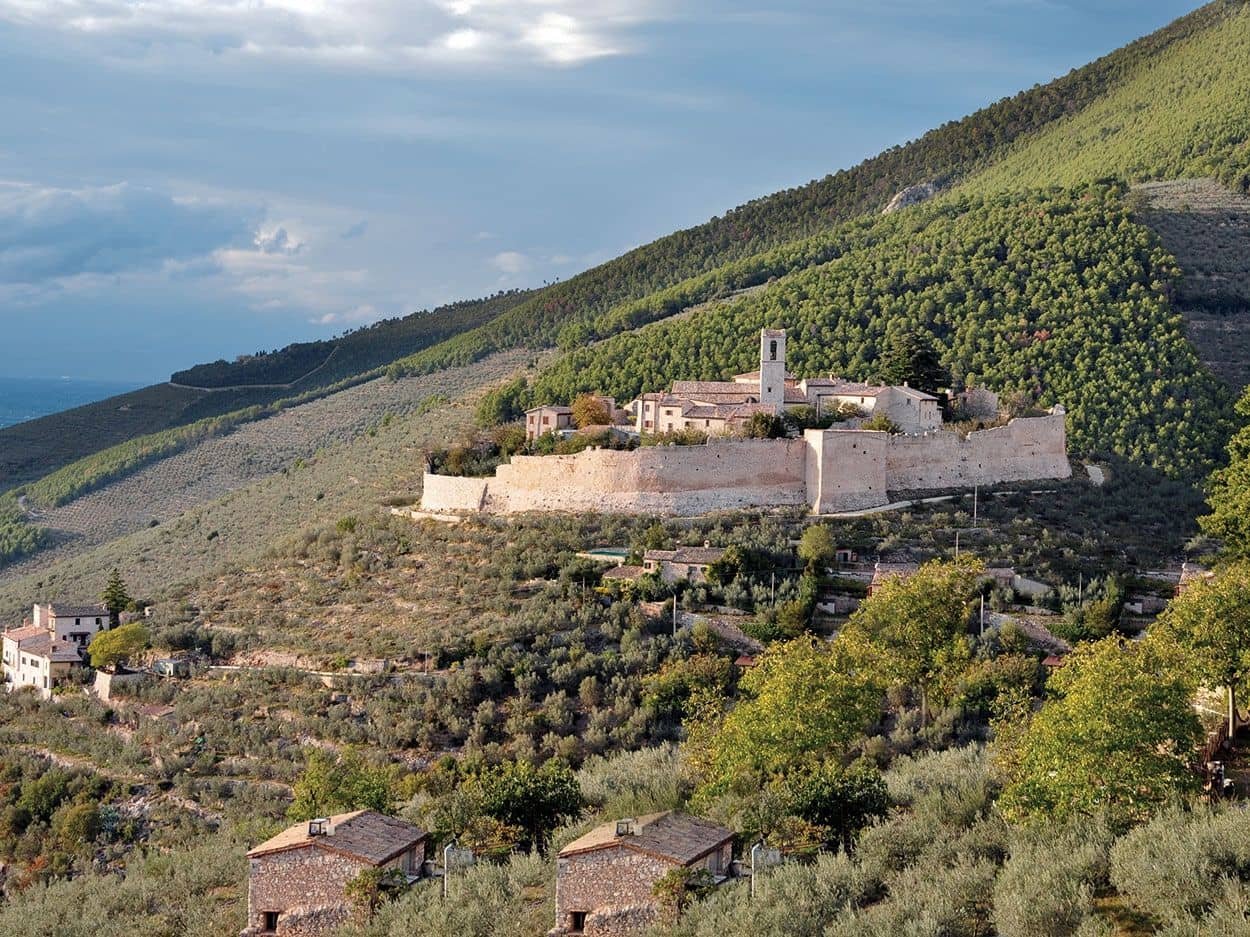 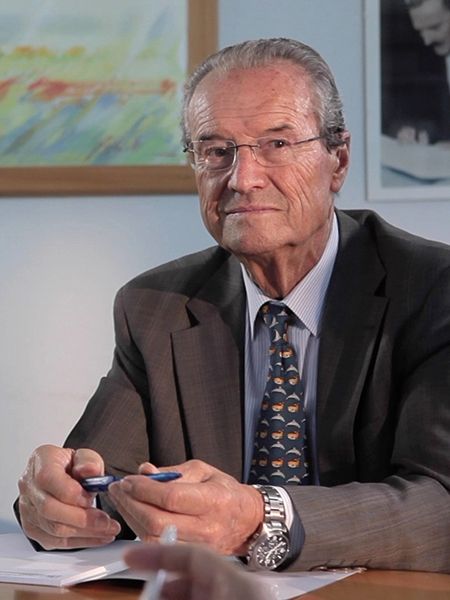 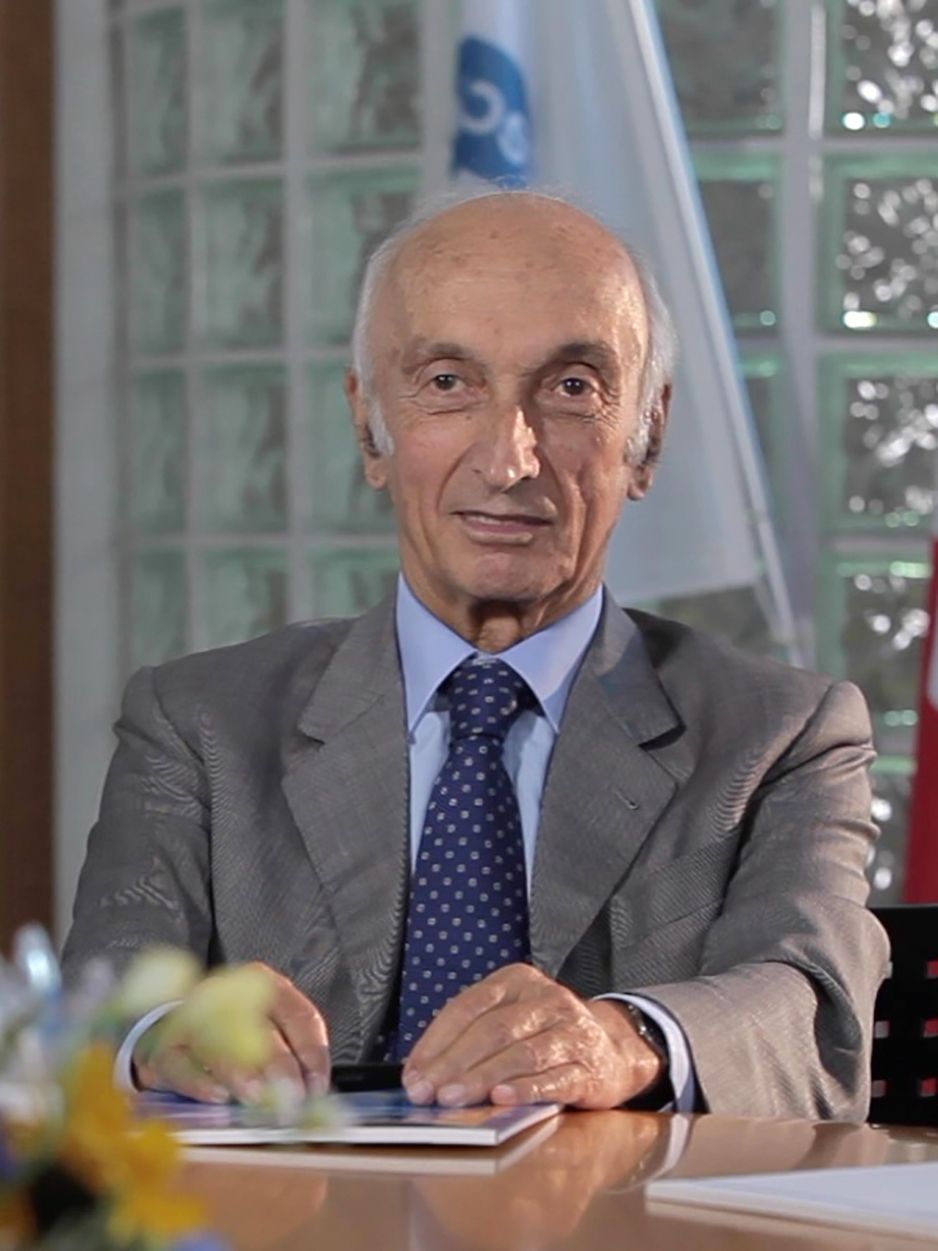 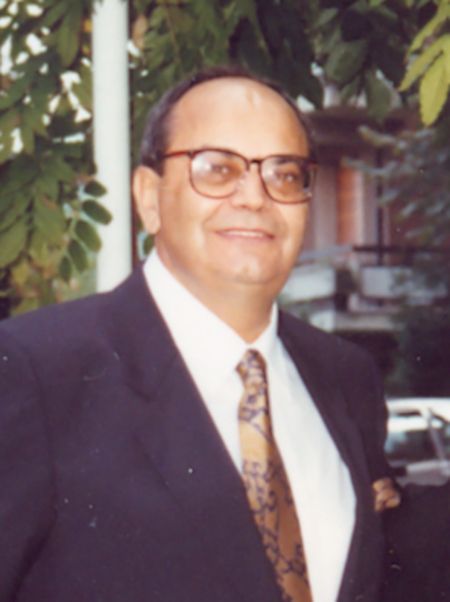